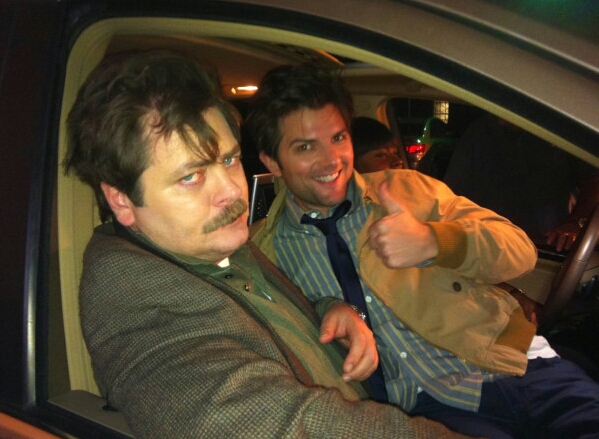 DRINKING AND DRIVING IN SPAIN

The legal maximum limits are:

Penalties for driving with a blood alcohol level over 0.5 g/l can include:

Driving with a blood alcohol level of over 1.2 g/l can include a prison sentence and suspension of licence between one and four years.

Police will confiscate the vehicle of a driver who has been found to be over the legal limit of alcohol, or under the influence of drugs.

An exception can be made if a passenger has a valid licence and is able to legally drive the vehicle.

Spain applies a points system to driving licences, including those of non-Spanish nationals who are residents in Spain. Points are deducted according to the severity of the offence. If you are a resident in Spain you must register an exchange licence.

It is compulsory for non-residents to pay fines immediately, in cash. Points in this case cannot be deducted.

If this is not possible, the vehicle will be confiscated regardless of whether an alternate driver is available