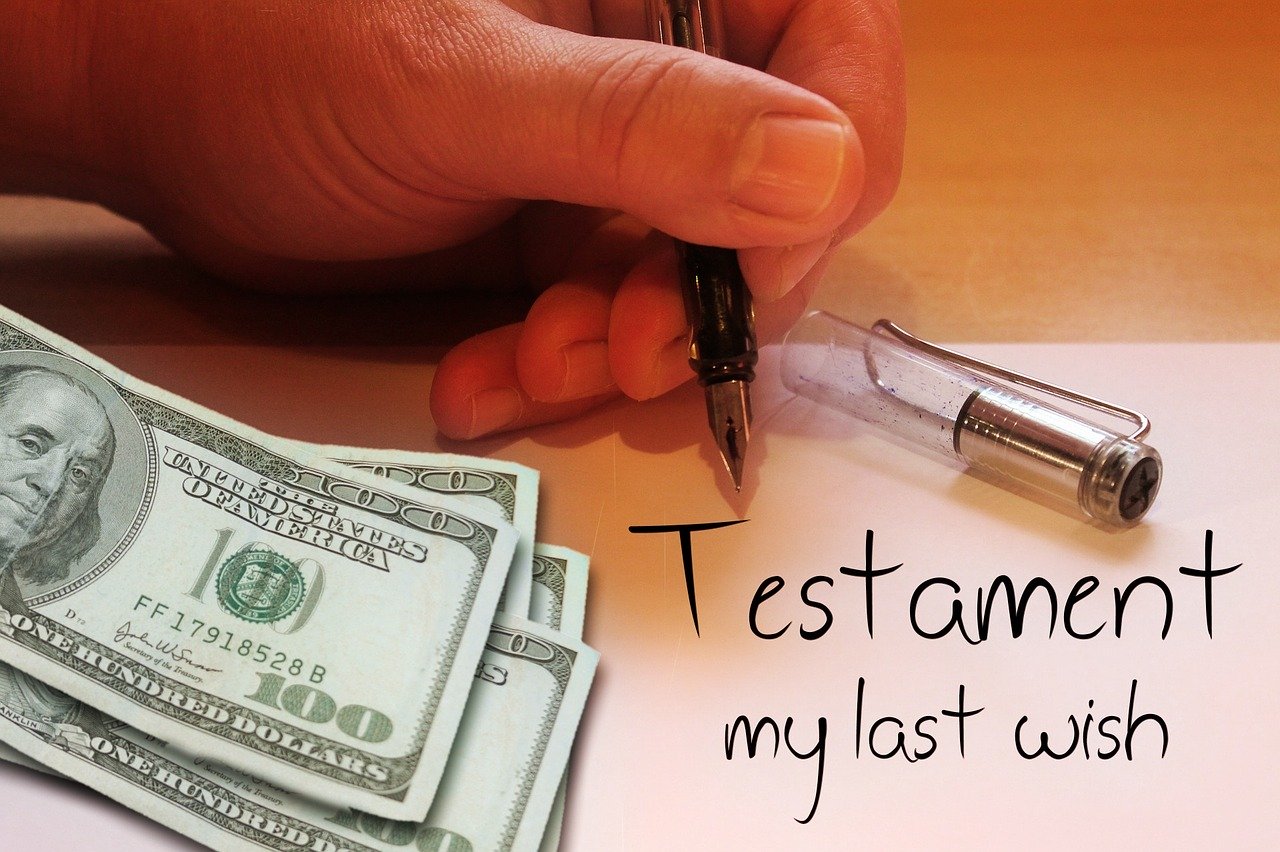 As long as you have a property in Spain, even though you are not a resident in this country, it is very practical to plan your inheritance in order to make it easier for your loved ones before you leave.

Making a will turns to be highly advisable in case you are a resident in Spain.

The reason for that is that the Ruling nr. 650/2012 from the European Parliament has changed from earlier, for those who died after 17th august 2015. According to this Ruling, your estate (no matter if the assets are located in Spain or not) will be governed by the law of your residence (Spanish law), unless you chose in your will that your estate should be governed by the law of your nationality.As an  example; in case you and your wife are from UK but you both live in Spain regularly, your assets could be divided in a way that you did not intend for example your heirs (children) receive most of your assets and your spouse is not allowed to take over the assets. This could be avoid by making a will stating expressly that your testament will be governed by the law of your country.

Inheritance planning is beneficial both to save taxes for your heirs and to distribute your goods between them according to your will, whilst respecting the laws.

In case you have already make a will in Spain, you should check if you have clearly chosen the law governing your estate. If not, it is advisable to make a new will, especially if you are a resident in Spain.

The testament must be done before a notary. He will send the testament to a Central Register of wills in Madrid, so that when you die, and not before, your heirs will have access to the testament, even though they do not know whether you made a will or not, or where you did it.

A lawyer will advise you how to do the testament so that the assets will be distributed according to what you want and also assist you in reducing the taxes your heirs must pay in Spain.