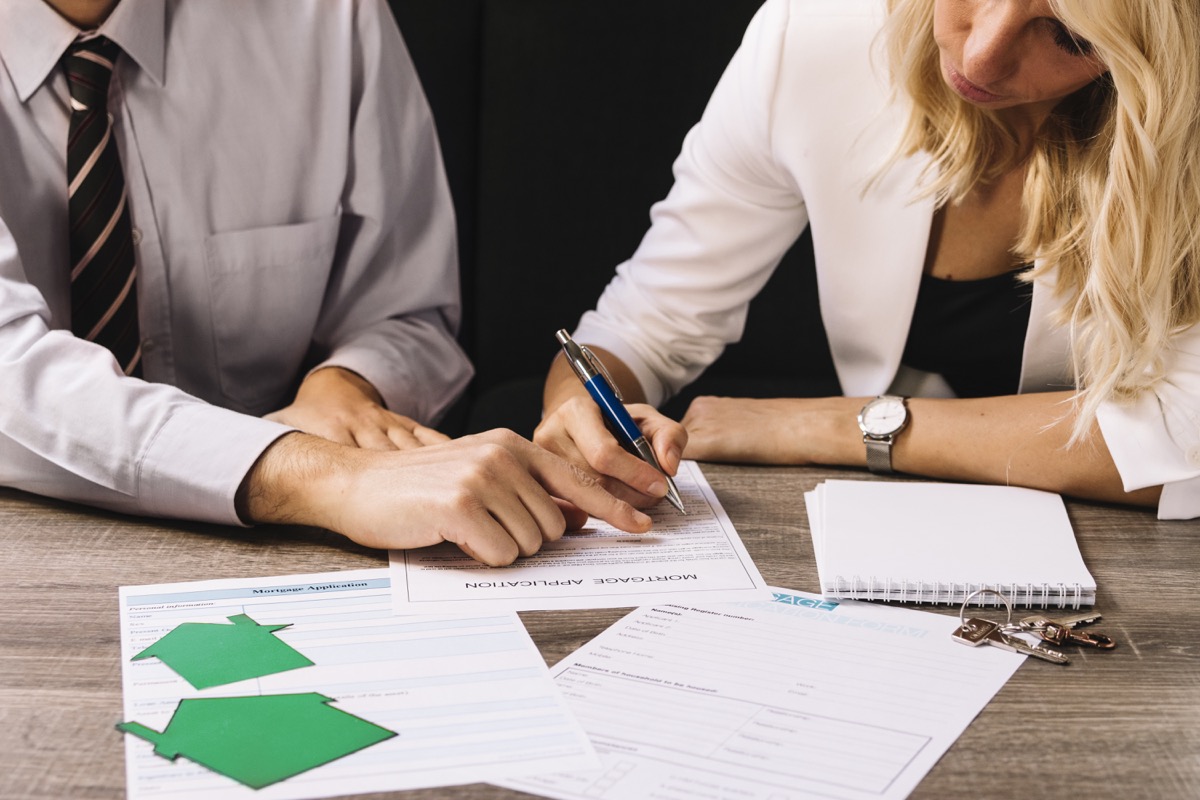 The changes introduced in the Law of Leases that came into force on December 19 have been cancelled on January 22.

The Spanish legislative system, as well as that of most of the parliamentary monarchies, provides that the Government, in case of urgent need, may approve a Decree-Law that must be ratified within a month by the Parliament.

When the government is in the minority as it is now, in Spain,  this happens, the Parliament has not ratified the changes. The conclusion is that when it comes to regulating matters that affect a large majority of citizens of basic goods such as housing, prudence is highly recommended.

The Government intended, with the modification, to help the citizen who needs to rent, protecting him so that he could stay there for at least 5 years, among other things. But in addition, the Government must likewise protect the citizen who, often with great economic effort, acquires a home for its temporary or future use, for their children, etc.

The result is that only the rental contracts that have been signed between 19.12.2018 and 22.01.2019 will be regulated by Royal Decree 21/2018. So that, the modifications that we explained in the previous number of Aktuelt Spania and here, such as the extension in favour of the tenant of 5 or 7 years of the contract, instead of 3 will only coMe into force for the contracts signed within this short period.

Contracts signed after January 22, 2019, will continue to have a minimum duration of 3 years and not 5 or 7, if it is the tenant’s permanent home.

In short, that the relations between landlord and tenant, which at first sight seem easy, are not. You have to know the law and always keep in mind that the parties cannot freely negotiate all the agreements as they may become  invalidated.